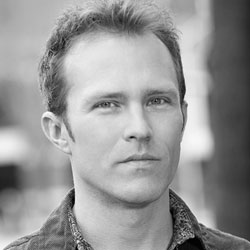 At the most basic level, the Internet of Things (IoT) is really the Internet of machines or devices – where the ‘things’ can be anything from cars to fit bands to refrigerators, all connected to the Internet. The Internet of Everything (IoE) was a clever expansion of the IoT definition to encompass the intelligent linking of people with machines via the processes we want to accomplish in the form of data and instructions. The promise of the IoT/IoE is that devices can now connect together (and with people) to enable new actions – to do something they couldn’t before; like to warn you when your resting heart rate is too high, or learn how cool you like your house and when you get home, and adjust the temperature before you get there.

The IoT is not something in the far-off future. In fact, it has been evolving already for years in many industries. You will often see the term ‘smart’ added to an existing industry application to define an IoT use case, like smart homes, or smart cities. Many of these smart applications are already in motion. ‘Smart’ transportation logistics, for example, speak to the benefits of managing interconnected vehicle fleets to improve routing times, fuel consumption, etc., and companies like FedEx and UPS do this today. It also describes what retailers like Wal- Mart and Target do today to manage inventories across locations.

The IoT has been building all around us; we’re just now seeing the emergence and expansion; the fruits of early efforts. In the time I’ve spent talking to many businesses in different industries, it’s clear that companies have been enabling an IoT world for a long time in many industries. Why then, in the wider industry discussions, is it being treated like something new?

One reason is that the methods for enabling different use cases have evolved. In the grassroots/DIY world, many businesses have built complex systems from the ground up, ranging from custom hardware and software to custom built networks to licensed cellular spectrum. These siloed efforts are now bearing results at the same time – so what started as individual initiatives is now visible across companies, and looks like a new trend.

Also contributing to IoT’s emergence are the factors that enable businesses to leverage existing technologies instead of building everything themselves. First, compute technology has evolved and become more ubiquitous. People have more power than early supercomputers in the form factor of a smart phone, which also is a fraction of the size, uses a fraction of the power, and is a fraction of the cost. This trend continues to accelerate.

Second, more of these compute devices are connected via the Internet, and access to the Internet is available in more places around the globe, so more devices can now connect to each other. This allows businesses to leverage the Internet (to access and control connected devices)?

Tapping this ubiquitous connectivity to realize the promise of the IoT, however, is not without challenges.

The first is related to interoperabil­ity and the lack of a common connection layer. Many devices don’t ‘speak’ using a common protocol, and may not have a full TCP/IP stack. (This is not a bad thing, however, since most technologists would not want their smart light bulbs to be vulnerable to a Heartbleed issue). Several organizations such as AllSeen Alliance, Open InterConnect Consor­tium, Thread Group, and Industrial Inter­net Consortium, are working to address standards around interoperability. However, even industry-set standards do not guarantee compat­ibility between devices or enable them to communicate, since implementations can vary. Today, businesses need to build their own translational layer to enable in­teroperability.

The second challenge is the inbound scale issue around data collection, data storage and analytics. Many use cases require gathering some amount of data from the connected devices for both real time monitoring and historical analysis. Most infrastructures today are built to scale outbound from data centers to devices, not from devices into data centers. Also, as businesses begin generating petabytes of data a day, storage can become an issue. Businesses must also figure out how to manage the data collected by their devices and have the tools to make it useful for making decisions in a meaningful timeframe.

Third is the challenge of reliable real-time brokering of messages or instructions between devices without going up though a data center. Depending on the use case, this can be done through data centers, but eventually with more devices bottlenecks appears in and out of the data centers, creating latency and other issues.

The fourth and most concerning challenge is security. We have already started to see the beginning of some very broad reaching and scary attacks across the Internet and connected devices. Imagine connected traffic lights, thermostats, or medical health monitors participating in an attack on your business or home, or being controlled by a malicious entity.

While there are significant challenges to address on our way to realizing the promise of the IoT, the new capabilities that businesses and individuals stand to gain by leveraging intelligently connected devices keep the efforts moving fast, and forward. 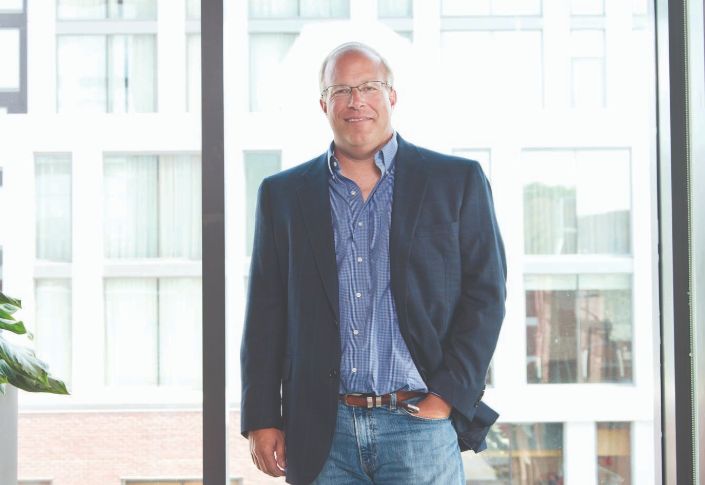 Surviving & Thriving During A Pandemic 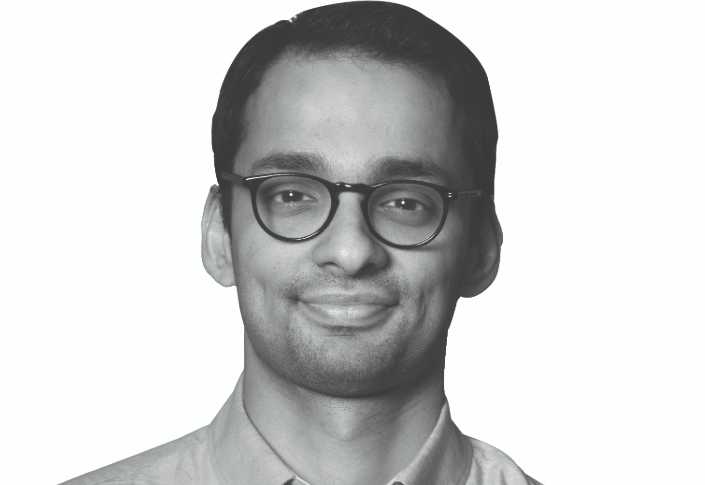 In our new Digital reality, Conveying and Driving Empathy will be... 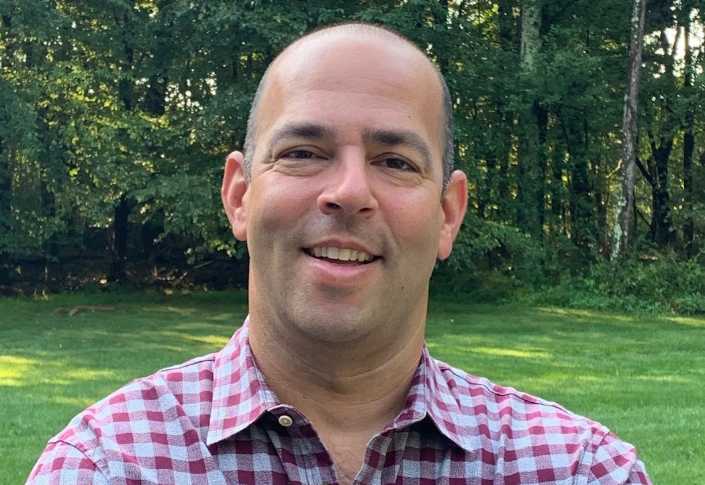 How Will Digital Transformation Revolutionize The Pharma Sector In... 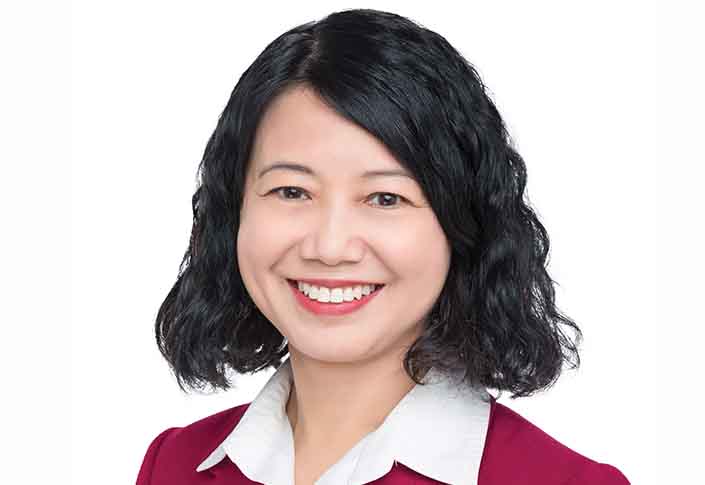 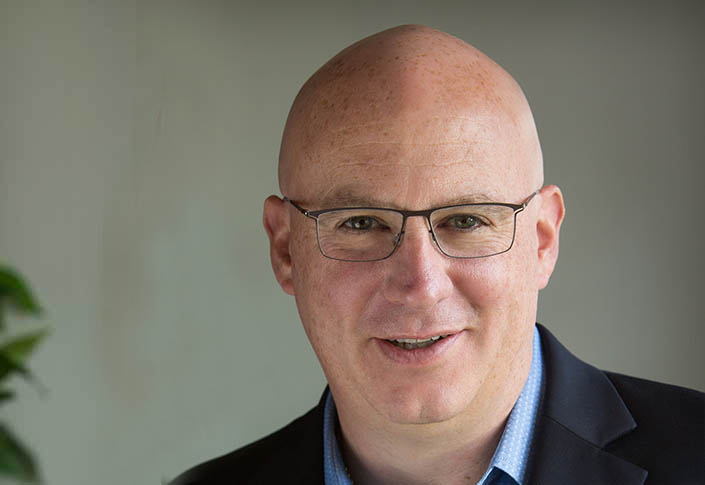 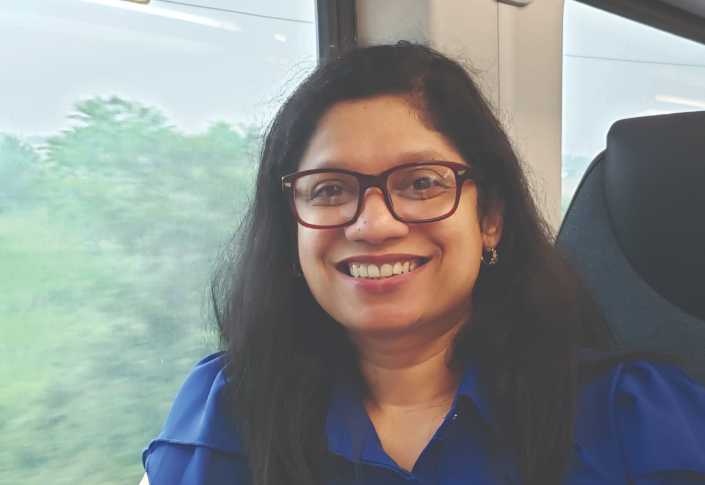 Fueling an Analytics-driven culture across the enterprise